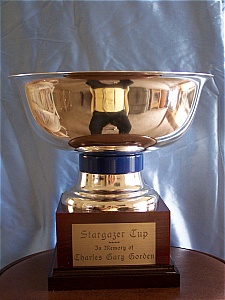 This regatta celebrates the memory of former club member Gary Gorden.who died in 2004.  Gary, a local business owner, was a skilled cruiser, sail boat racer and sailing instructor.  His contributions to HSA are many.  The trophy, The Stargazer Cup, is named for the boat he cruised and raced for many years.
This year's race was held on 18 June 2022.

Mark Baker of HSA and Fleet 80 won the Multihull race and was awarded the Stargazer Cup.  Dave Dunn was second in the Multihull division.  Brian Gilcher, representing the Melbourne Yacht Club, won the Dinghy division, followed by Mike Taylor and Tyler Baker. 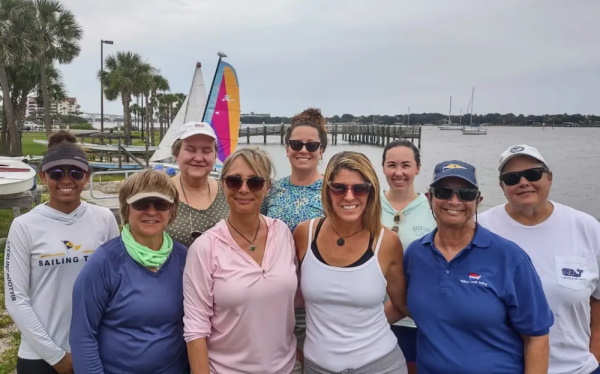 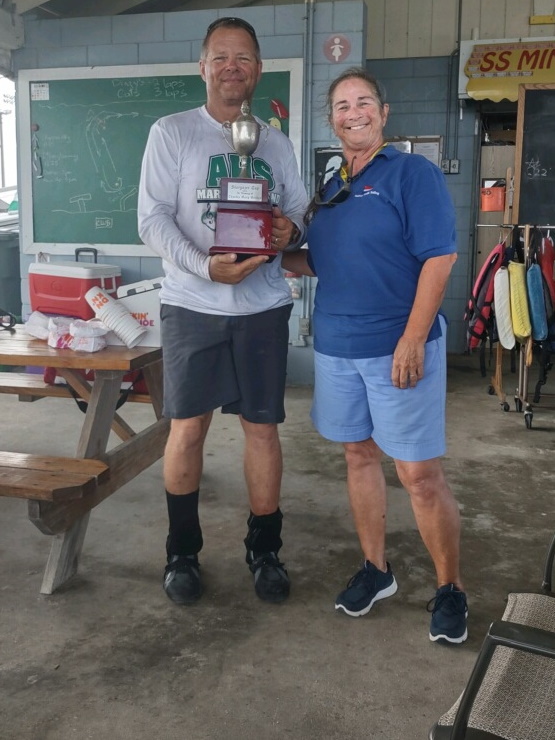 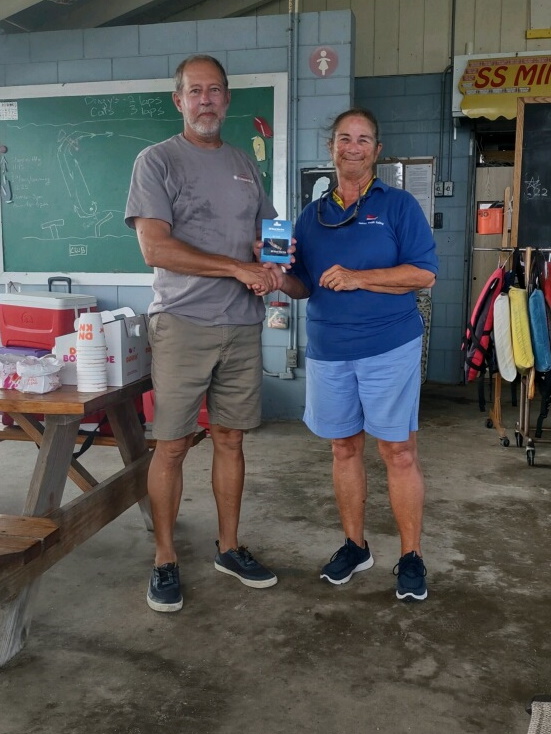 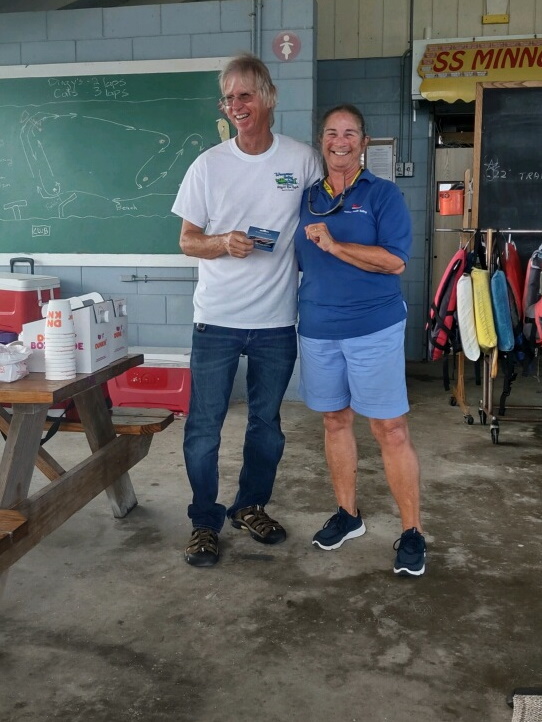 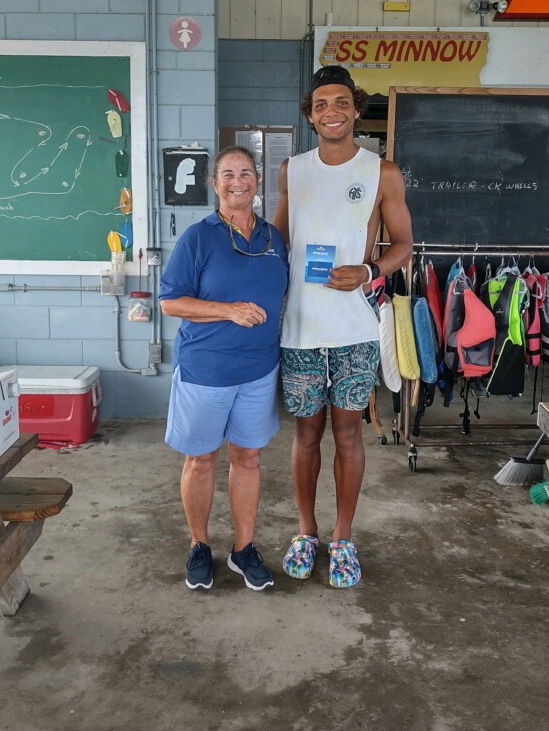 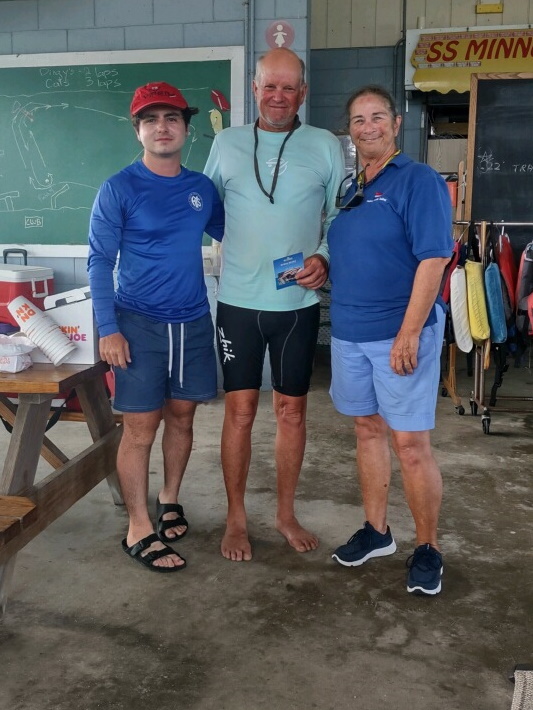